When the Discovery show “Mythbusters“, announced that they were in their final season after a 14 season run, loyal fans around the world were shocked and saddened to see their beloved show go off the air. I for one was at a loss for words.

But truth be told, the writing had been on the walls when two seasons earlier, the show went through a major revamp. One of the most notable changes was the sacking of the “Build Team” that many had grown to love.

The names of Grant Imahara, Kari Byron, and Tory Belleci had become household names with the fans of the series. The show would continue on for another two seasons and would try hard to inject new ideas and flare into the show and the format, but in the end it came under the axe and aired its last episode on March 6, 2016.  An end of a iconic part of many fan’s lives, making science more fun and accessible.

Though sometimes it leaned more in the direction of entertainment than real science, the hosts and the show tried their best to walk that fine line and keep it on track while still keeping things fun. They succeeded in showing that scientific principals, can be applied to everyday life in a fun way.  In the process, I’m sure they inspired many a budding makers or scientists to come out of their shells and be proud to geekOWT over science.

The “Build Team” started as off-screen assistants to the hosts Adam Savage and Jamie Hyneman. Through out the season, they were vital members of each project. As things progressed, their screen time increased to a point that they become a key segment of the show.

Through out the life of the series, up until the end of season 12, the “Build Team” provided a counter balance to the outrageous projects that the main hosts took on. They would frequently tackle multiple myths in one episode with numerous experiments to test from different angles.  Their more systematic and mechanical approach was often a nice reprieve from the main hosts more involved and “out there” projects. So like ying and yang, they gave a good balance and pacing to the show that was lacking in the latter seasons.

It was announced with a heavy heart at the end of season 12 that the members of the “Build Team” would not be returning for the next season. Fans questioned the decision with concerns of gender bias and diversity, and even went as far as petitioning their return.  But, I believe that it was just a case of economics for Discovery and the show runners. It was not longer financially viable to keep both the build team and the main hosts.  And so, a very notable and memorable era of the Mythbusters came to an end that season. With the “Build Team” mostly going their separate ways. Kari and Tory went on to host a few shows together, while Grant with his geek cred, moved on to a few busier things.  From Battle bots, and cameos to hosting a YouTube series for Mouser Electronics.

Nonetheless, as the new seasons of Mythbusters rolled on, fans of the “Build Team” surely missed their presence.

Fast-forward to Sept 2016, and it is announced that Netflix, has order a new series titled “White Rabbit Project” reuniting the “Build Team” to host the show all by themselves. This immediately got everyone and fans thinking “Mythbusters 2.0!”.  This was further helped by the fact that the show creators were the same people that created the original “Mythbusters”.

Now that the show has officially launched and available to all on Netflix, lets see if it lives up to the “Mythbusters 2.0” moniker that fans hope for.

Like the original show, once the build team left, the show wasn’t them same anymore.  It lacked that certain balance that existed before.  White Rabbit Project would have suffered the same fate if it tried to replicate the Mythbusters verbatim without the main hosts Adam and Jamie.

Where White Rabbit Project excels, is that it is taking a new approach to that experiment based format of its predecessor.  I won’t sugar coat it though, it is still rough around the edges.  I’m confident that, if they are renewed for another season, the creators will find their stride.  It is just that, at the moment, the show tends to stumble along. 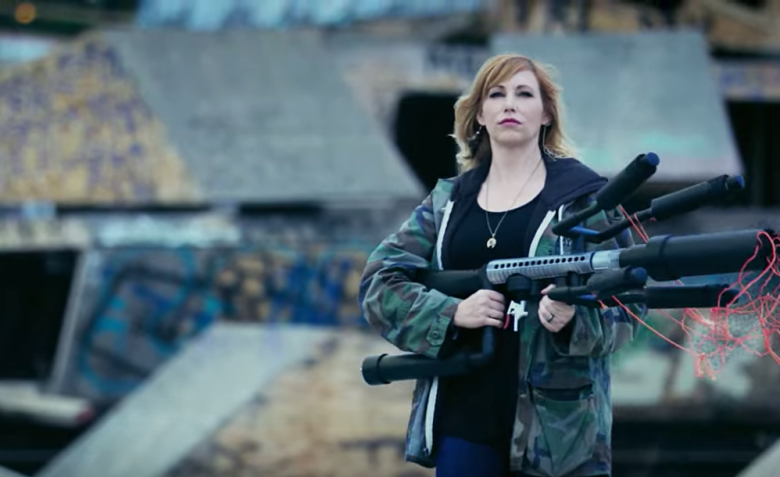 The premise of White Rabbit Project is to focus on a particular topic each episode. The topics are usually fringe science, or rumors of things you may have heard, and in some cases even fantasy. Thus the reason for the “White Rabbit Project” title. How far down the rabbit hole do we go? For example, episode one focused on superpower tech, aka stuff that would make you a superhero. The three hosts proceeded to find and present two examples each of whatever fit the topic criteria, so six in total. They would then test/build and rate the validity of the example to see which scored a higher ranking in achieving the topic.

This system already seems clunky while trying to explain it, let alone watch it.  What Mythbusters did well was to have a simplicity in the results, Confirmed, Busted and Maybe.  With White Rabbit Project there is a complex 1 to 10 scale that changes in what it represents in each episode.  I think the producers realized this and progressively toned down this marking scale as the episodes moved on. In the latter episodes, they settled in with a 6 item-ranking list. So that is a positive, that they are tweaking the format. It’s still not perfect and smooth yet, but it’s progress. 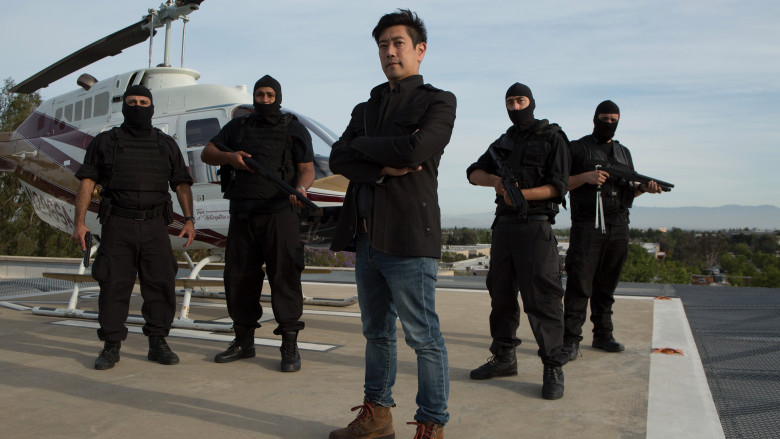 The moments that really shine are when the build team has to “Build” something.  These were the most enjoyable. I should note that they don’t necessarily “build” for each example.  Sometimes they only talk about the concepts or voice over an animation or infographic.  While these are sometimes nice, I would prefer actual hands on builds.

Each host will engage “experts” to provide guidance and more in-depth understanding of their chosen example. This is where the trifecta of personalities comes into its own. Grant continues to be the super geek of the trio. With mad scientist skills, and an in-depth knowledge that geeks will appreciate. Tory brings the charm and laughs with a slapstick flare that serves him quite well. Last but no least, Kari. She has always been the most grounded of the three, embodying a bit of both. But at time, even she will get a bit carried away.  There were many moments, which brought back fond memories of the “Build Team”.  It is these moments that I think are the core gold of this trio. 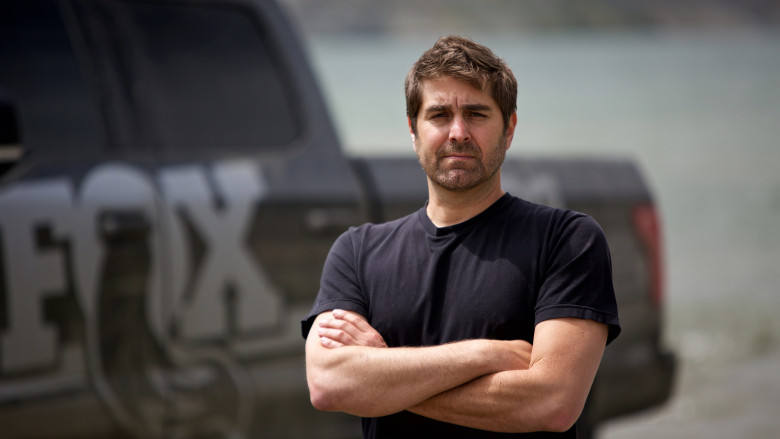 Also, there is still work to be done for the pacing. The hosts talking about results can get a bit long winded and yawn inducing. Again, as the series progressed, there is a noticeable progression of most builds and experiments.  I’m not sure if this was just a coincidence, since they may have been shot out of order, or was it part of the iteration of the series. I would seriously hope that it was the latter.

With season 1 consisting of only 10 episodes so far, it is still too early to say if the White Rabbit Project will shine, but, for the same reason, you shouldn’t write it off just yet. With this series under the wings of Netflix, it is hopeful that ratings will not be the only deciding factor to determine the success of the show.  If Netflix does renew the series, I am hopeful that it will only get better.

Anyone hoping that it’s a Mythbusters 2.0, my suggestion would be to leave those expectations at the door.  Approach the series with a clean slate and give it a chance to find its legs. For now, be happy to see the gang back together again doing what they do best. 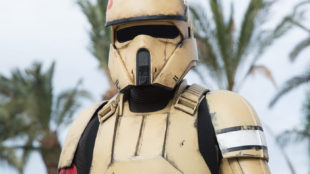 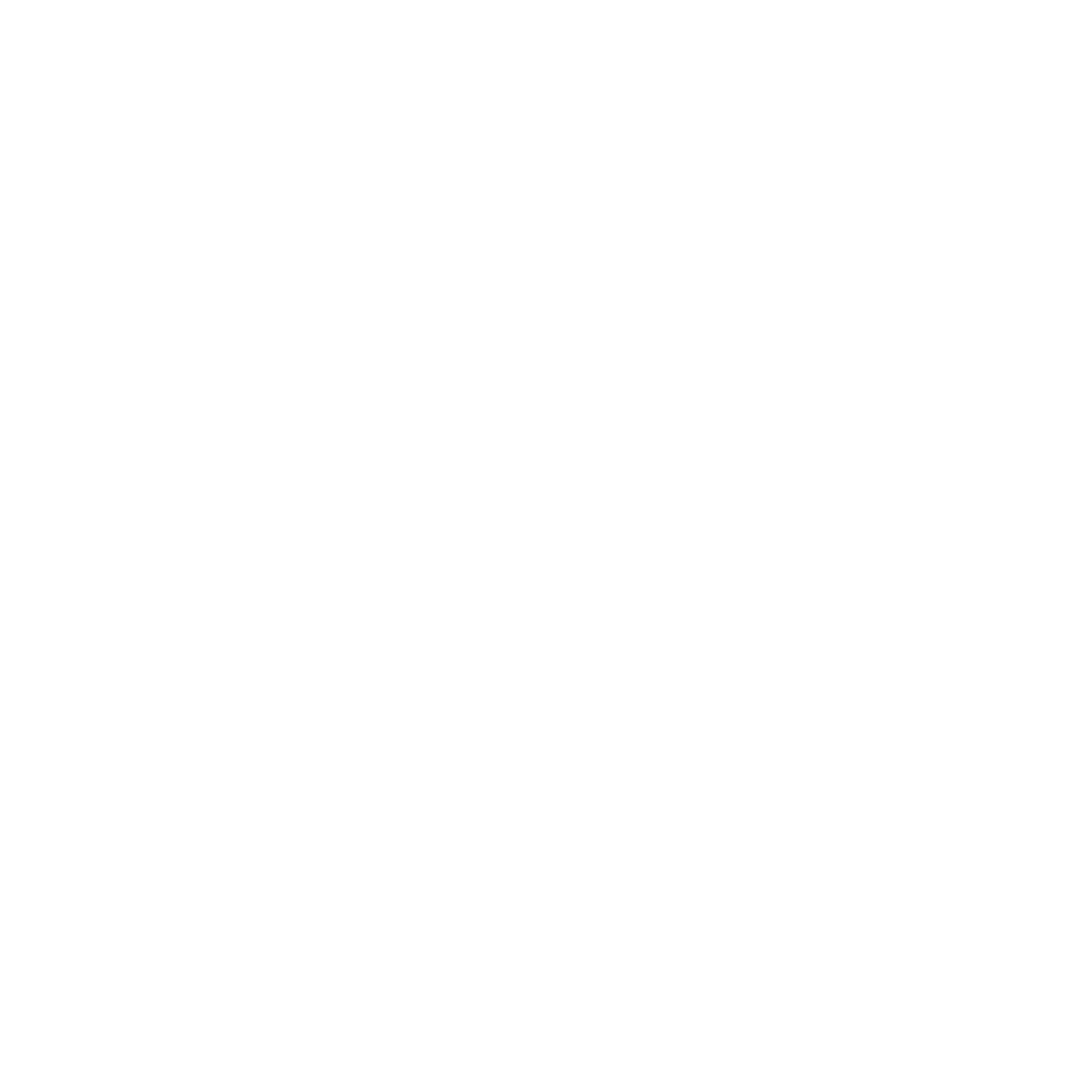